This blog is aimed at enlightening non-lawyers about the law and making legal issues clear and interesting. More or less.

You may contact us via the form below for your specific concerns.

PRODUCED IN THE PHILIPPINES BY PHILIPPINE LAWYERS. 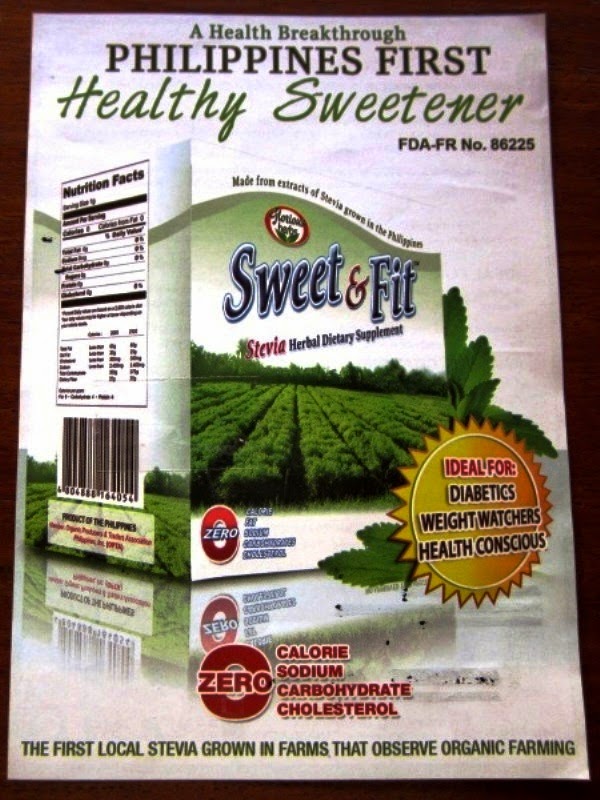